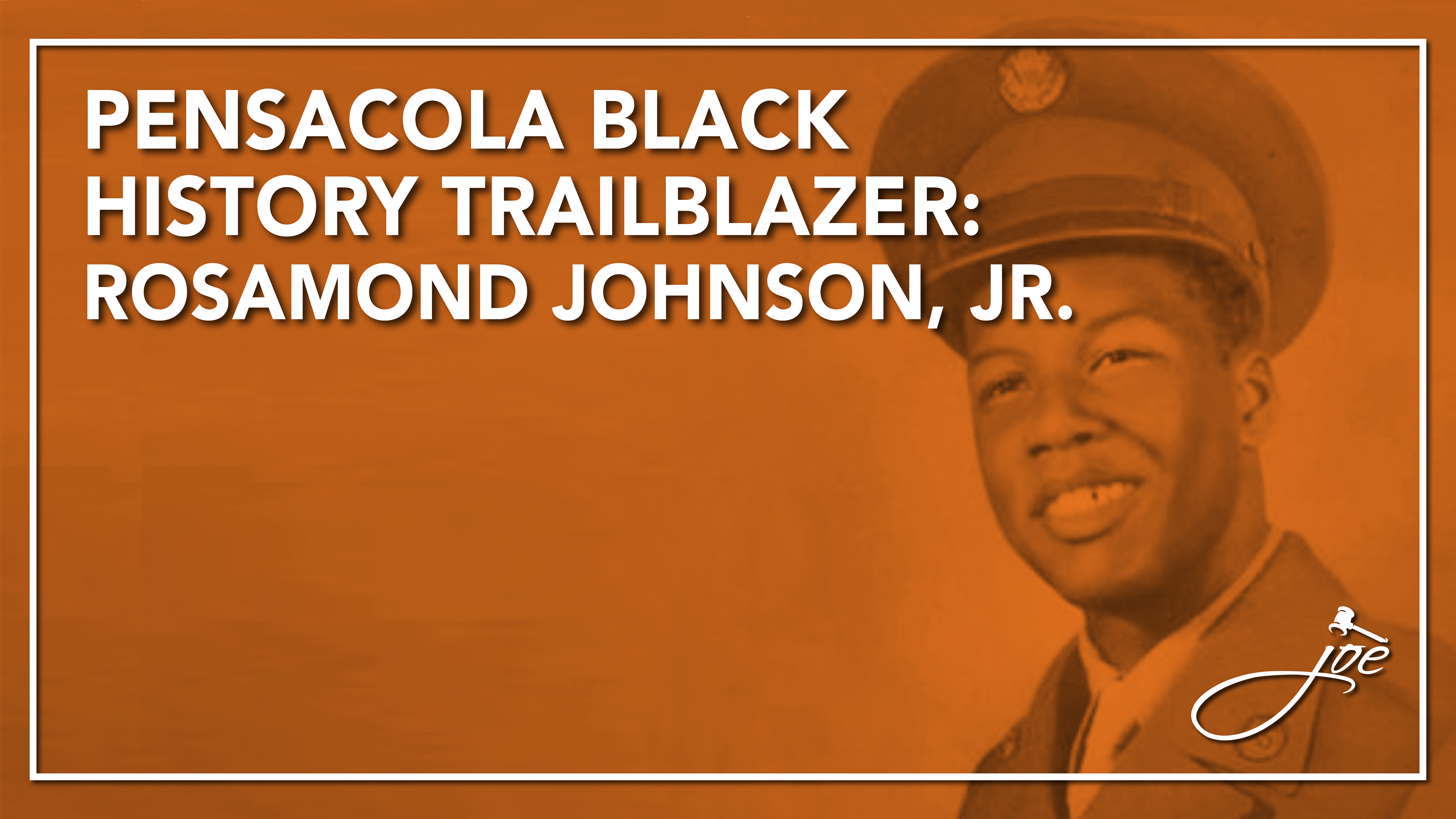 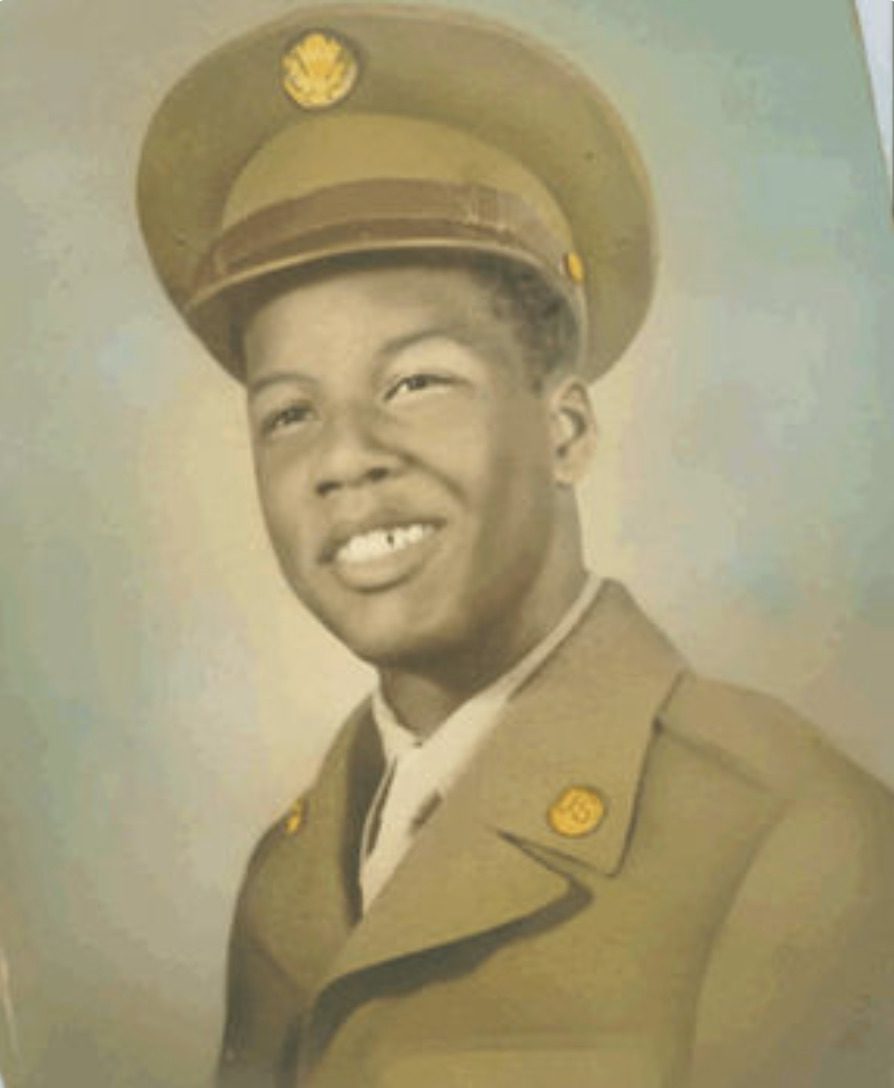 A Young Pensacola Native Turned Hero, Rosamond Johnson Was The First Soldier From Escambia County, Florida To Die In The Korean War.

The story of Rosamond Johnson is compelling:  getting permission from his parents at age 15 so he could serve his country in the military; his heroic acts during the Korean War to save his fellow soldiers while under fire, and his ultimate sacrifice, giving his life for his country.  This is even more notable when you realize that this beach that is named after him was one of the few beaches at that time where he and his family and other African Americans could go.

Rosamond actually comes from a long line of African Americans who served their country in time of war, not necessarily for the freedoms they were afforded back home, but for the promise of that freedom and those rights that our nation aspires to fulfill.

Many Are Not Aware That African Americans Have Participated In Every Single War Fought By Or Within The United States.

When the Minutemen gathered at Lexington and Concord in April 1775 for that “shot heard round the world,” African Americans were fighting alongside other Patriots.  At least 5,000 African Americans fought for our new nation during the Revolutionary War, and when the British finally surrendered to George Washington at Yorktown in 1781, about ¼ of the American Army was black.  The sites at Lexington, Concord, and Yorktown are now part of our National Park system.

The War of 1812 with the British brought the fight nearby at the Battle of New Orleans.  Andrew Jackson incorporated two battalions of Free Men of Color into the fray, and the overwhelming American victory began when the British Commanding General was shot – by one of these free black troops.  The site known as Chalmette Battlefield is now part of our National Park system.

Many are familiar with the 54th Massachusetts regiment during the Civil War, made famous by the movie “Glory” with Morgan Freeman and Denzel Washington.  But before the 54th Massachusetts, the very first black Union troops – known as Louisiana Native Guard – were raised after New Orleans fell to the Union in 1862.  The 2nd Regiment of the Louisiana Native Guard was stationed at Fort Massachusetts on Ship Island (now part of the Gulf Islands National Seashore) and they launched the first engagement by Black U.S. Army regulars during the Civil War against Confederate troops at Pascagoula, Mississippi in April 1863.

Following the Civil War, Congress created six black regiments that became known as “Buffalo Soldiers,” a nickname given them by the Plains Indians.  When the first national parks were created in the west, there was no agency, no National Park Service, to protect and manage them.  Approximately 500 Buffalo Soldiers from the 9th Cavalry Regiment were assigned to Yosemite National Park and Sequoia National Park – basically serving as the first park rangers, fighting forest fires, evicting poachers, and timber thieves, and building the first roads and trails.  Charles Young, the third African American to graduate from West Point, served as the acting military superintendent of Sequoia National Park – and is considered by many to be the first African American superintendent of a national park.  Just last year his home in Ohio was designated as one of our newest National Park Areas – the Charles Young Buffalo Soldiers National Monument.

The famed Tuskegee Airmen were the first African American military aviators in the U.S. armed forces.  Following WWI, it took over 20 years of advocacy by African Americans who wanted to enlist and train as military aviators.  When they were finally allowed to train and get their wings during WWII, the Tuskegee Airmen served with distinction, setting a record for destroying five enemy aircraft in under four minutes, and shooting down three German jets in a single day.  Today the Tuskegee Airmen training site is also part of our National Park System. 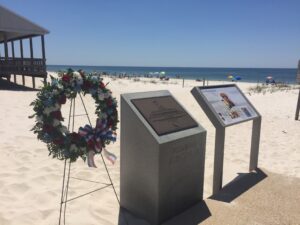 We know accidents can be stressful and want to make the process as easy as possible for you. Call Zarzaur Law, P.A. today at (855) Hire-Joe for a free legal consultation or visit www.zarzaurlaw.com.