ZARZAUR LAW P.A. AND ARTEL TEAM UP TO TAKE A STAND AGAINST CHILD ABUSE

(April 15th, 2016 – Pensacola, Fla.) – For the last 5 years, the From Blue to Better (FBTB) campaign has spread awareness about Child Abuse Prevention each April by encouraging the region to “go blue”.  This year 13 child-focused agencies have partnered under the FBTB campaign to help raise awareness and to educate the residents of Escambia, Santa Rosa, Okaloosa and Walton counties about the role we all have in recognizing, reporting, and preventing suspected child abuse.

Zarzaur Law P.A. and Artel Gallery have teamed up to bring awareness to Child Abuse within the local community. On April 15 at Gallery Night, Pinwheels will be handed out at Zarzaur Law’s Legal Graffiti to be placed in front of Artel Gallery. The blue pinwheels represent a voice that has stood up and advocated against child abuse.

“Nothing motivates a triathlete more than being able to race for a cause, especially one as worthy as the one championed by the gulf coast kids house. It’s an honor to be associated as a firm and a team with the kids house and it’s excellence administrative staff,” explained Joseph Zarzaur, founding partner of Zarzaur Law P.A.

This Gallery Night Zarzaur Law will be “going blue” allowing community members to paint Legal Graffiti with different shades of blue to show their support. Also present, will be representatives from the Gulf Coast Kids House helping to hand out literature, pinwheels and aid in the Legal Graffiti event.

There are multiple ways you can show your support: donate to Zarzaur Law’s Legal Graffiti, donate & pick up a “Pinwheel for Prevention” from Legal Graffiti to place in front of Artel Gallery, or attend any of the events listed on frombluetobetter.org.

What do you do if your medical bills are piling up after a personal injury accident?  If you can’t afford to talk to a lawyer about your personal injury claim – think again. Watch this video featuring Pensacola’s Joe Zarzaur of Zarzaur Law P.A. and learn why most personal injury lawyers will talk to you for free. 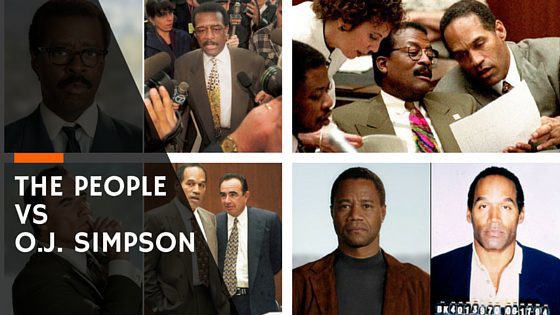 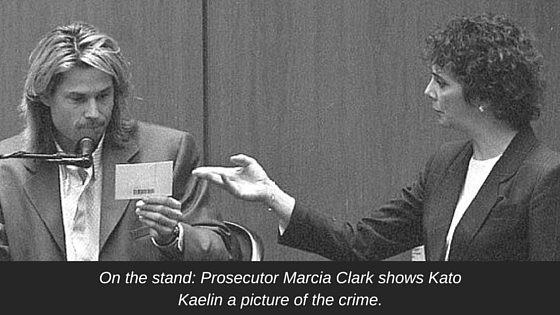 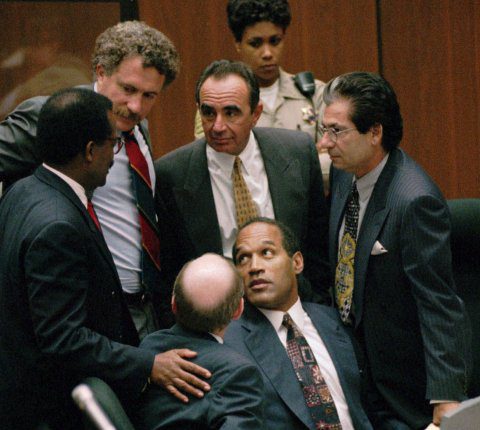