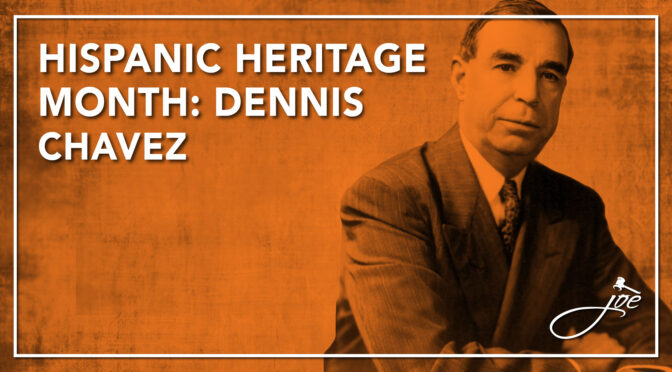 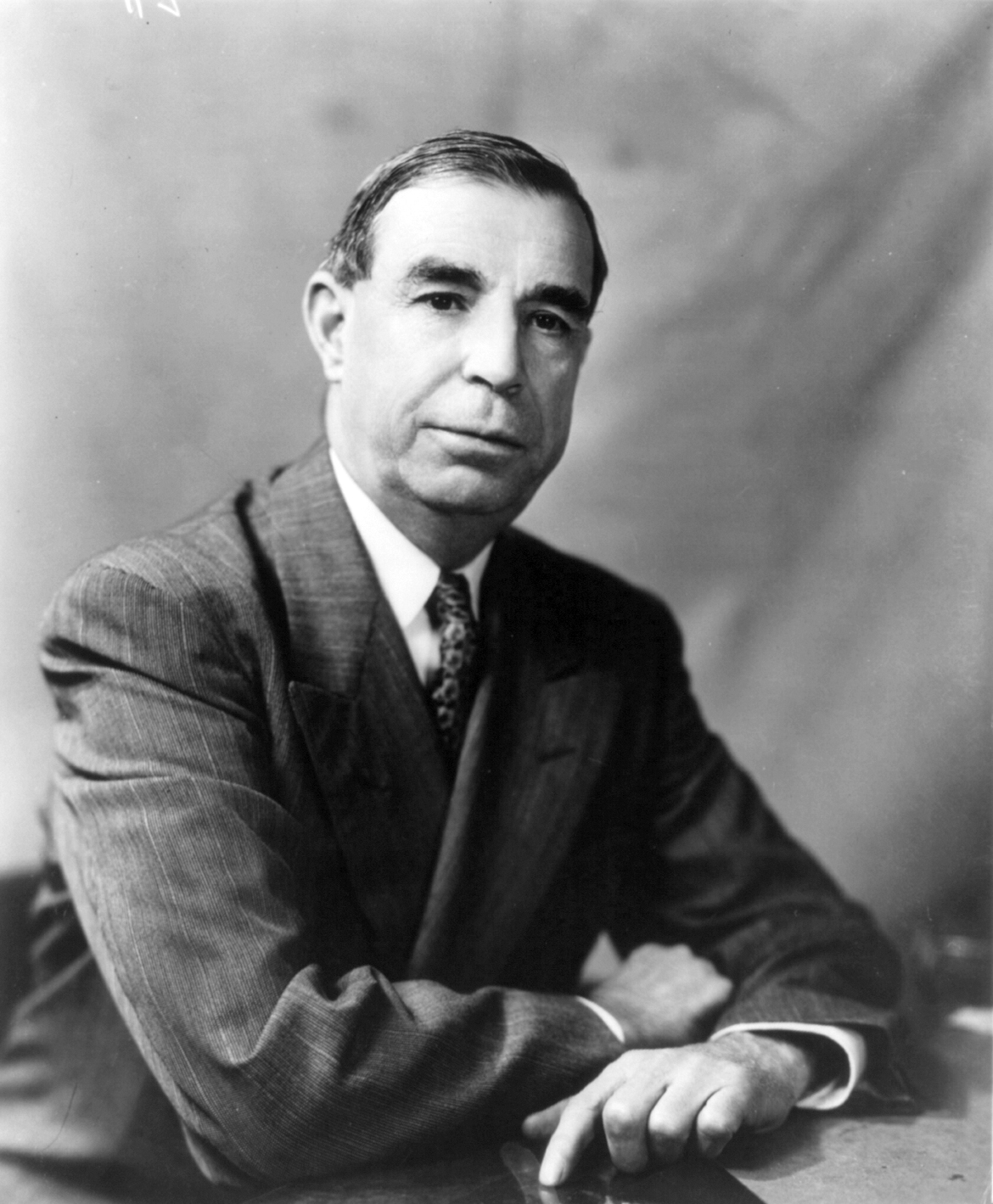 Courtesy of Library of Congress

National Hispanic Heritage month – Sept 15-Oct. 15. A time to recognize and celebrate the many contributions, diverse cultures, and extensive history of the American Latino community.

As we enter Hispanic heritage month, we wanted to recognize a few of the trailblazing Hispanic attorneys who have achieved great success throughout their legal careers.

Dionisio (Dennis) Chávez was born in Los Chavez, a farming community in New Mexico on April 8, 1888. At age seven his family moved to Albuquerque, where he attended public and Catholic schools. Family circumstances forced him to quit school and begin paid employment when he was in the seventh grade. He worked at a grocery store until he was eighteen, when he was fired for refusing to deliver groceries to a group of strike breakers. He continued his education at the Albuquerque Public Library, and studied U.S. history and the biographies of political leaders, an education that influenced his political thinking and his subsequent support for education.

From 1906 to 1915 he worked for the Engineering Department of Albuquerque, and became active in politics. He supported various Democratic Party candidates, including Octaviano A. Larrazolo in his 1908 bid for Congress, and served as interpreter for Governor William G. McDonalds in 1911. In his first attempt to win public office in 1916, Chávez lost the Bernalillo County clerkship by only 300 votes. That same year Chávez campaigned for Andieus Jones, the Democratic Party candidate for U.S. Senate, and acted as his interpreter when Jones visited Spanish-speaking areas. Jones procured a clerkship in the Senate for Chávez, and for three years Chávez worked during the day and at night studied law at Georgetown University.

In 1920 Chávez returned to Albuquerque, where he practiced criminal law and remained active in the Democratic Party. In 1922 he was elected to the State House of Representatives, where he sponsored a bill for the provision of free textbooks in public schools. In 1930 he defeated Albert Simms, the Republican Representative from New Mexico. During the two terms he served in the U.S. House of Representatives, Chávez was assigned to committees that were of importance to the issues of the day in New Mexico: Indian Affairs, Irrigation and Reclamation, Public Buildings, Public Land, War Claims, and Veterans Committees. 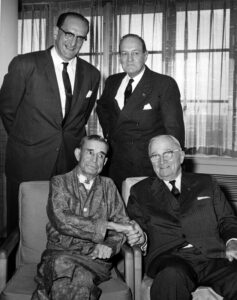 In 1934 Chávez ran against the influential Republican U.S. Senator, Bronson Cutting, in a close and intense campaign, which has been characterized by historians of New Mexican politics as an epic battle for a United States Senate seat. Chávez, who was defeated by a narrow margin, contested the election on the grounds of fraud. The issue had not been settled when Cutting was killed in an airplane accident while returning to Washington. The Governor of New Mexico, Clyde Tingley, appointed Chávez interim Senator, and in 1936 Chávez was elected to complete the term. He served in the Senate for the next fourteen years.

His constituents staunchly supported him because he took seriously the advice given to him by House Speaker John N. Garner (D-TX), who said “the most successful Congressmen are errand boys for the people who elect them.” With this in mind, Chávez used his appointments in committees for the benefit of the people of New Mexico. Throughout his career in Congress, beginning with his first term as Congressman during the Depression, he supported the Home Owner Loan Corporation, which allowed thousands of home owners to keep their property. He was a firm New Dealer who supported President Roosevelt and almost all the White House’s legislative programs.

As a young reader in the Albuquerque Public Library, Chávez had been influenced by the Jeffersonian ideals of freedom. In the 1940’s Chávez proved himself a strong defender of civil rights and prepared the groundwork for subsequent legislation. In 1944 he introduced a bill for the establishment of a Fair Employment Practices Commission (FEPC) “to prohibit discrimination in employment because of race, creed, national origin, or ancestry” (Vigil and Lujan 1986). Although he campaigned for four years to pass the bill, it was defeated by a Southern filibuster. While others avoided the subject or denied the existence of discrimination against Hispanics, Senator Chávez was not afraid to bring the “race” issue into elections and politics.

In the 1950’s Chávez was appointed Chairman of the Committee on Public Works, which, under his direction, did much to maintain and build important aspects of the economic infrastructure of the country including expansion of the interstate highway system, improvement of harbors and water ways, and building of Federal Offices and Post Offices. In the 1960’s when he served as Chairman of the Senate Appropriations Subcommittee for Defense, he secured for New Mexico important defense-technology contracts, which were the most important stimuli for economic growth in the state for the next thirty years.

During his time in Washington, Chávez acted as a mentor to youths from New Mexico. Since New Mexico did not have a law school, he assisted many young men to come Washington to continue their education.

If you have been injured it’s important that you don’t make any rash decisions. Put yourself in the best possible position to receive the justice you deserve. It is also important to consult with a Board-Certified Trial Lawyer who has the knowledge and experience to help you. We know accidents can be stressful and want to make the process as easy as possible for you. Call Zarzaur Law, P.A. today at (855) Hire-Joe, or by requesting a free case review through our website at www.zarzaurlaw.com.