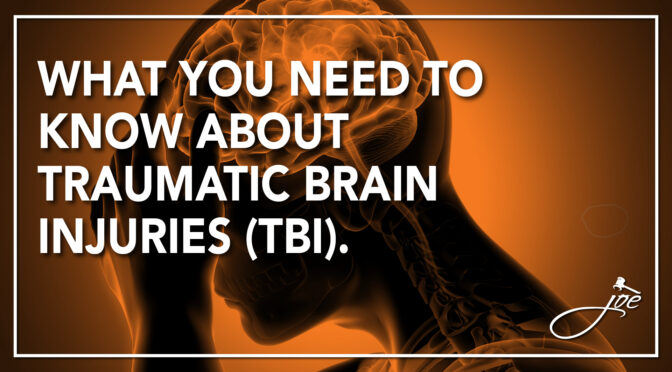 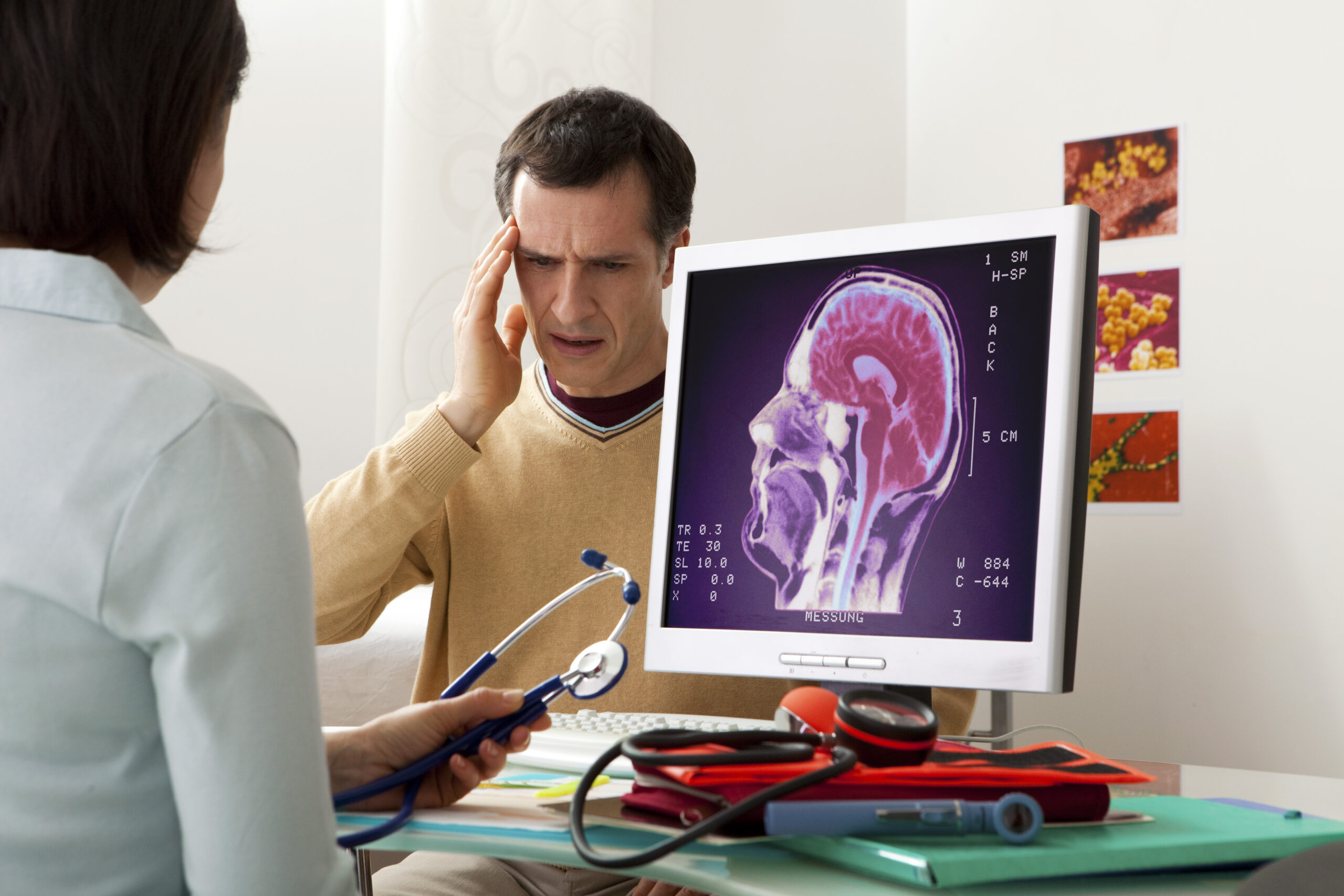 A traumatic brain injury (TBI) includes any bump, blow, or jolt to the head that interferes at all with your normal brain function. The most common form of TBI is a concussion. When you sustain a concussion, an outside force makes your brain rock back and forth inside your skull, resulting in mild to severe brain damage.

EXPERTS ESTIMATE THAT AN AVERAGE OF 137 AMERICANS DIE OF TBI-RELATED COMPLICATIONS EVERY DAY.

How Do TBI’s Happen?

TBIs usually result from direct trauma, meaning something hits your head directly. However, concussions can result from indirect forces as well, such as a “whiplash” type injury. For instance, even if you are in a wreck but don’t hit your head on anything, you can still sustain a concussion if the sudden wreck caused your head to move rapidly back and forth. Typically, there is no or obvious outward sign of a TBI.

The vast majority of TBI cases that we see at the firm are from car crashes. Frequently, our clients have either hit their head on the steering wheel or dashboard or have experienced such severe whiplash that they developed a TBI without direct impact. However, TBIs also occur with serious falls, sports injuries, and even explosive blasts.

What Are The Leading Causes of a Traumatic Brain Injury (TBI)? 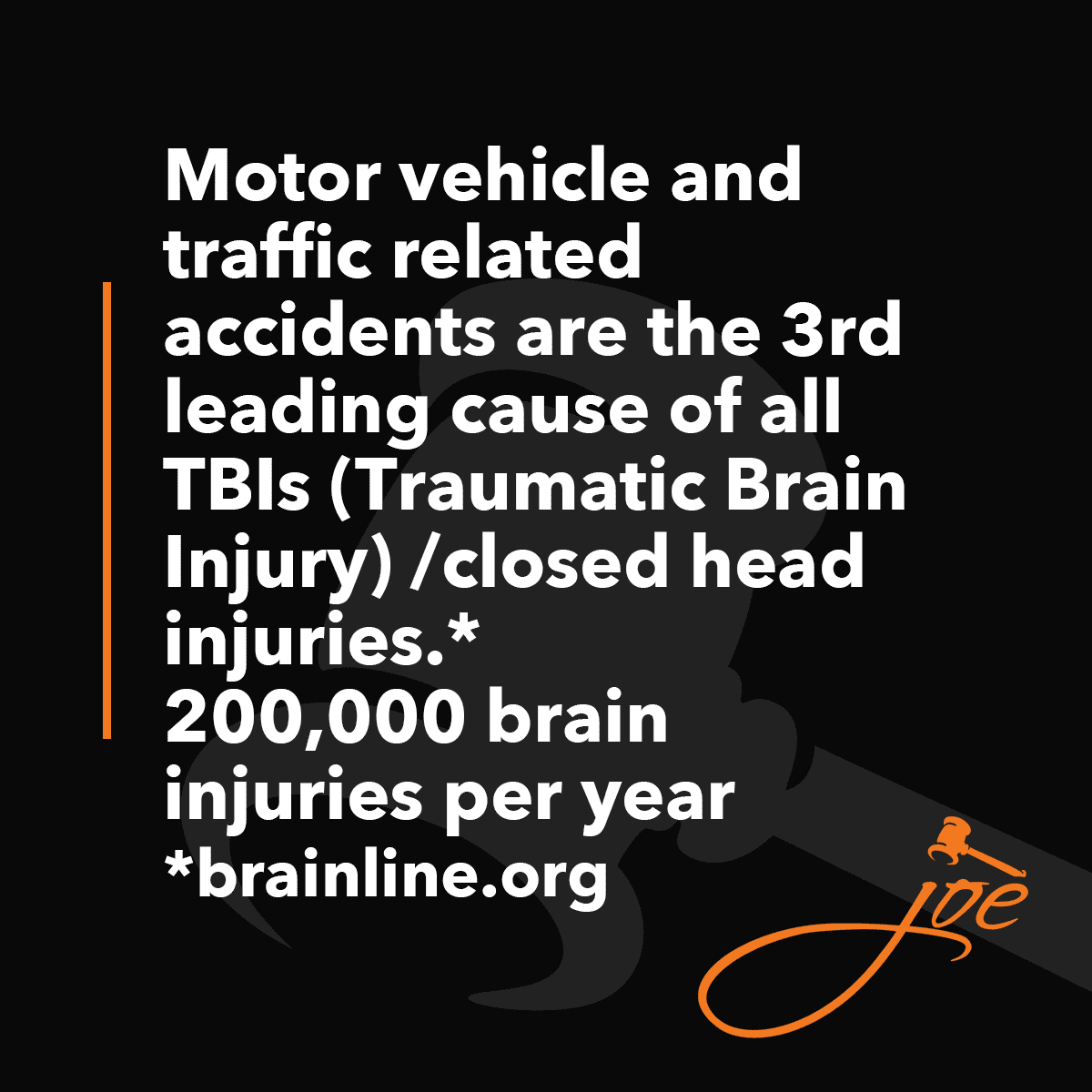 The people most at risk of traumatic brain injury include:

What Are The Symptoms Of A Concussion Or TBI?

Headaches and temporary loss of consciousness are by far the most common symptoms or signs of a TBI. Nausea, dizziness, and fatigue are also common symptoms. In severe cases, you may even have problems with your speech.

Less common symptoms are seizures, dilation of one or both pupils, and increased long-term drowsiness.

Traumatic brain injuries at the base of the skull can cause nerve damage to the nerves that emerge directly from the brain (cranial nerves). Cranial nerve damage may result in:

Concussion victims often experience sensory issues like blurry vision, tinnitus, sensitivity to noise and/or light, and an inability to smell.

If you have experienced any of the above symptoms and have been in a car wreck or other traumatic event, you need to be seen by a physician as soon as possible. Many times a TBI’s worst symptoms can be mitigated entirely if the victim seeks treatment promptly.

You can also watch our YouTube Video with Attorney Joe Zarzaur and Dr. Evan Malone discuss the topic of closed head injuries sustained in a car accident HERE >

If you sustain a head injury with any of the following symptoms you should be seen in an emergency room: Loss of consciousness at the time of the injury, confusion or disorientation after the injury, headache along with nausea and/or vomiting, difficulty using your arms or legs, or worsening sleepiness or confusion. Some closed head injury symptoms don’t show up right away.

Once you get home from the doctor’s office, the second thing you need to do is call an experienced lawyer. Not all lawyers are equal in their training and qualifications. The Florida Bar does not typically allow lawyers to hold themselves out as “experts.” However, the Bar does allow lawyers who have extensive experience in personal injury and tort cases to become specialists in civil trial. Only one percent of Florida lawyers have this certification. Two out of three of the lawyers on staff at Zarzaur Law, P.A. are Board Certified in Civil Trial.

So, when potential clients ask us about whether or when to hire a lawyer after an accident, we remind them that only a Board Certified civil trial lawyer is a specialist in this area of the law. Since all injury lawyers have the same “no fee no cost unless you win” payout structure, there is no reason to hire someone who is not a specialist. 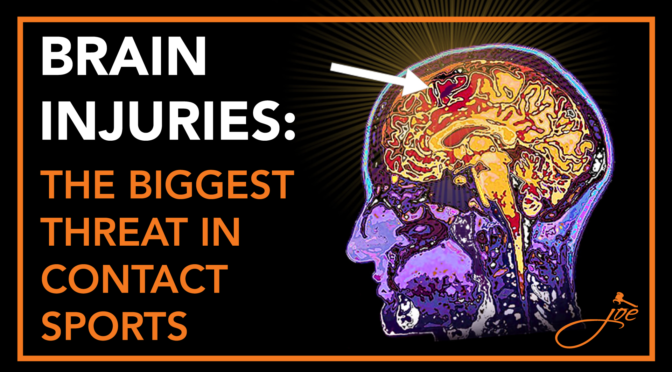 The term concussion refers to the mental alteration resulting from a head impact or brain injury which may also include the loss of consciousness. Concussions are hard to diagnose because symptoms are not visible until hours later when after-effects become serious resulting in brain injuries. Unfortunately, there is not yet a method to help recognize with certainty the existence of a concussion, however, learning to recognize the symptoms avoids more serious consequences. 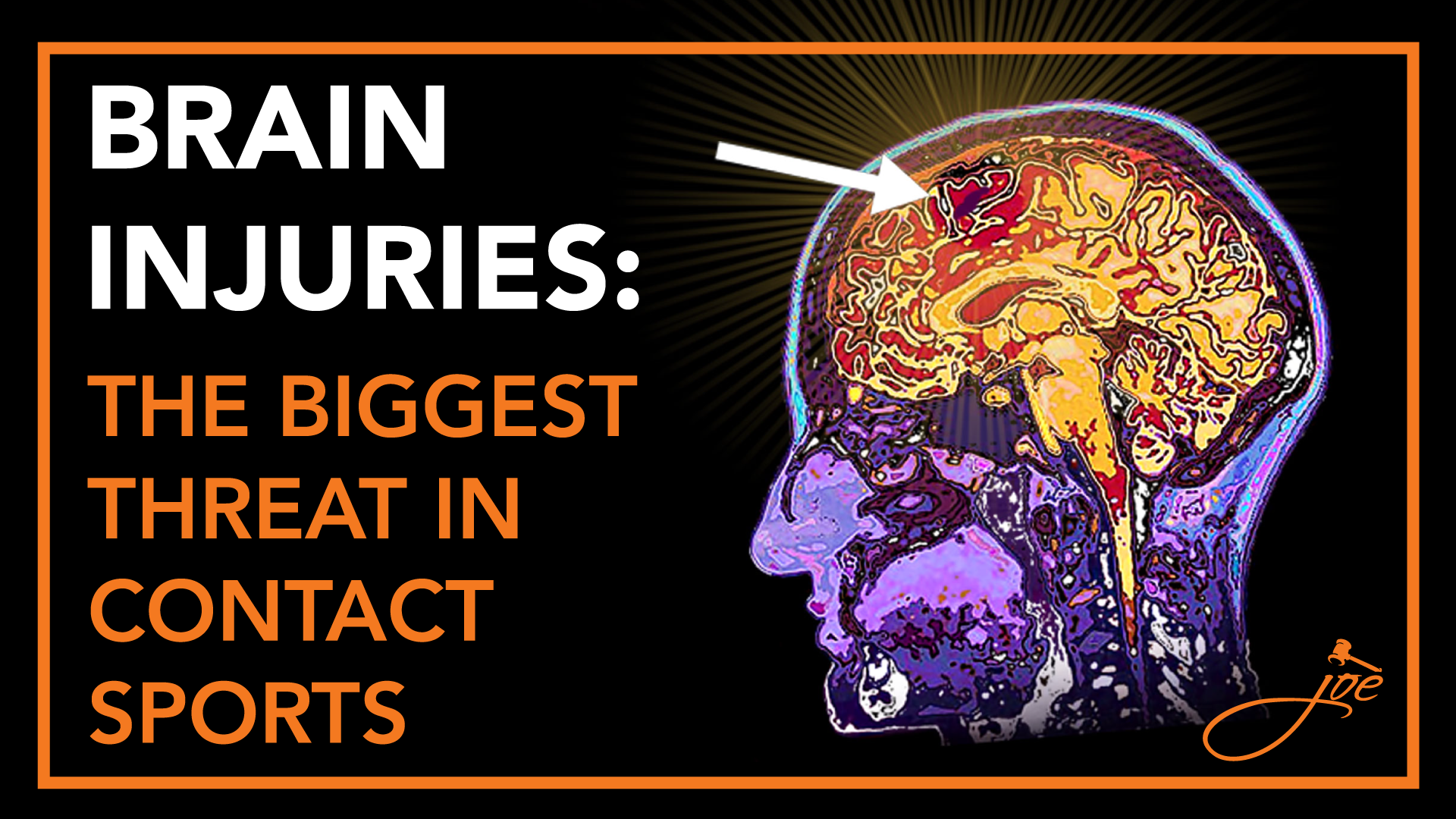 Sports and recreational activities are among the leading causes of concussions due to the aggressiveness when performed. Nearly 300,000 concussions are reported annually in high schools across the country as a result of contact sports (FitzRoy, 2012). The most at risk age group for these type of injuries are patients between five and 18-years-old (Adler and Carter, 2018), the most affected are young athletes. During high-school competition-games, players tend to minimize or not report their symptoms clearly when they suffer a head-on impact. The problem worsens when players return to play (RTP) thus deteriorating the state of the previously-originated concussion. Failure to recognize concussion symptoms might result in traumatic brain injuries (TBI). Even when a concussion is considered mild, it will undoubtedly cause functional deficiencies especially in young brains in the state of development (Adler & Carter, 2018).

Symptoms of Concussion
According to Chicago neurologist Felise S. Zollman, the observable signs of concussions include:
• Instability when running or walking
• Dazed or blank look
• Confusion
• Decreased speech
• Slow responses to questions or brief amnesia

Traumatic loss of consciousness can also occur as part of a concussion but it is not a defining clinical feature, and it is usually brief.
Belated symptoms include:
• headaches
• mental confusion
• dizziness
• visual symptoms
• nausea

A cognitive-related symptom is the difficulty in concentration and manifests itself days after a concussion, particularly when the athlete returns to academic or vocational activities.

Dangerous contact sports
Any sport in which the head is exposed to direct contact, collisions, impacts on the ground or impacts with another player’s body, runs the risk of suffering a concussion. Among the sports with highest risks are football, soccer, lacrosse, baseball, ice hockey and boxing (Zollman, 2016). Protective helmets prevent concussions related to hard-surface impacts however, not all sports require it.

Legal Regulations
The Zackery Lystedt Law, approved by the Senate in 2009 states that, “A youth athlete who is suspected of sustaining a concussion or head injury must be removed from practice or game.” Removing the player from the action when a brain injury is suspected prevents the risk of a second impact syndrome (SIS) and averts lengthening the recovery process of the athlete (Adler & Carter, 2018). The law was named after the case of Zachery Lystedt, a 13-year-old football player who suffered a brain injury caused by SIS. The Florida High School Athletics Association also ruled that student-athletes who show signs, symptoms or behaviors consistent with a concussion must be immediately discontinue playing until a health professional determines that he or she is out of danger.

Additionally, state laws in Florida require high-schools to take measures to prevent brain injuries in athletes. According to Florida Statute 943.0438.7.2, high-schools must create regulations to train coaches, support staff, parents of athletes, guardians, and athletes themselves about the risks and consequences of concussions. The Florida statutes also require parents of children who play in competitions to sign an informed consent confirming to be aware of the implications of a TBI in young athletes.

Laws do not prevent sports concussions, but they will help to prevent the incidence of SIS allowing the athlete to properly recover. The use of protective equipment, the appropriate training on the subject, and the rigorous follow-up of laws and regulations are a great support. School districts and private sports leagues are required to comply with all regulations, and they will be legally responsible if they fail to abide them.

If you or a loved one have suffered from a brain injury caused by sports league related negligence, it is important to consult with a Board Certified Trial Lawyer who has the knowledge and experience to help you.